BALTIMORE, MD – July 5, 2022 – The B&O Railroad Museum today announced the appointment of Lola Pyne to the role of chief marketing officer effective July 11. A creative marketer with a long track-record of connecting audiences with cultural institutions, Pyne joins the Museum from the Library of Congress where she worked for 18 years most recently leading its marketing & advertising activities.

As chief marketing officer, Pyne will be responsible for directing the Museum’s marketing, advertising, communications, public relations, social media, and web content functions with an eye toward developing its brand strategy and expanding its reach. She will join the Museum’s leadership team and will report to executive director, Kris Hoellen.

“The Museum is very excited to have Lola join the team; she is the right person at the right time in the Museum’s growth trajectory. She is a strategic thinker, has deep expertise as well as national connections, yet still values and understands the need for community – she will be a huge asset as we march towards the 200th anniversary of American railroading in 2027,” said Kris Hoellen, executive director of the B&O Railroad Museum.

“As a lifelong lover of museums, history, and culture, I am excited to join the B&O Railroad Museum – a special place that creates memorable experiences for children & families while also providing learning opportunities for visitors of all ages to explore American history through the fascinating history of railroading,” said Pyne.

“This is an exciting time to join the Museum alongside dedicated staff as they prepare for several new major initiatives including celebrating the 200th anniversary of American railroading in 2027, and opening a new permanent exhibition this fall tied to the Museum’s recent designation as a National Underground Railroad Network to Freedom Site in 2021,” Pyne added.

An experienced marketer with an information technology background, Pyne worked for 18 years at the Library of Congress where she first managed the web design & development team, later headed up interactive media development for the award-winning New Visitors Experience, and since 2010 has led the institution’s marketing and advertising efforts in the Office of Communications. She directed outreach and marketing for notable initiatives, including the National Book Festival, the “A Book That
Shaped Me” contest, and Of the People: Widening the Path. And, she directed advertising campaigns for major exhibitions including, “The Civil War in America,” “The Civil Rights Act of 1964: A Long Struggle for Freedom,” “Baseball Americana,” and “Rosa Parks: In Her Own Words.” Pyne also worked in web development for the Maryland-National Capital Park and Planning Commission and Montgomery County Maryland Government, and ran a blog titled The Museum Mama.

Pyne earned a Bachelor of Arts in sociology from Spelman College, a graduate IT certification from Montgomery College, and a Master of Science in education for leadership in museum education from Bank Street Graduate School of Education.

The B&O Railroad Museum, the birthplace of American railroading, located in Baltimore, Maryland is a full affiliate of the Smithsonian Institution, and a National Underground Railroad Network to Freedom Site. It is dedicated to the preservation and interpretation of American railroading and its impact on American society, culture, and economy. The Museum is home to the oldest, most comprehensive collection of railroad artifacts in the Western Hemisphere including an unparalleled roster of 19th and 20th century railroad equipment, the 1851 Mt. Clare Station, the 1884 Baldwin Roundhouse and first mile of commercial railroad track in America. In 2019, the Museum welcomed guests from all 50 states and 40 countries. For further information on the B&O Railroad Museum, please call 410- 752-2490 or visit www.BORail.org. 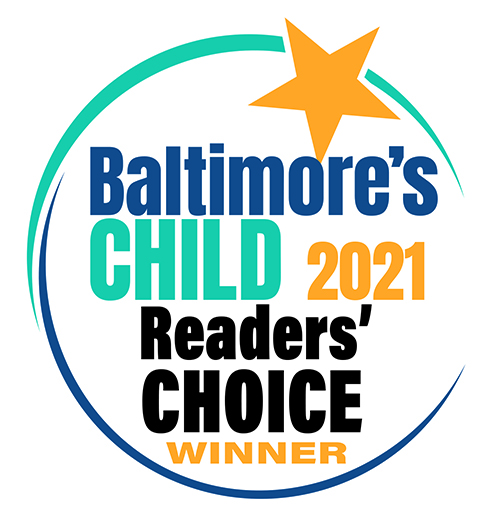