Railroads have historically played a critical role in mobilizing government efforts during wartime to facilitate the national movement of troops, weapons, and supplies rapidly and efficiently across the nation.

This tour will explore the Baltimore and Ohio Railroad’s involvement and contributions in American conflicts during the Civil War, World War I, and World War II.

Going Fast — Get Your Tickets Today for The Polar Express Train Ride! 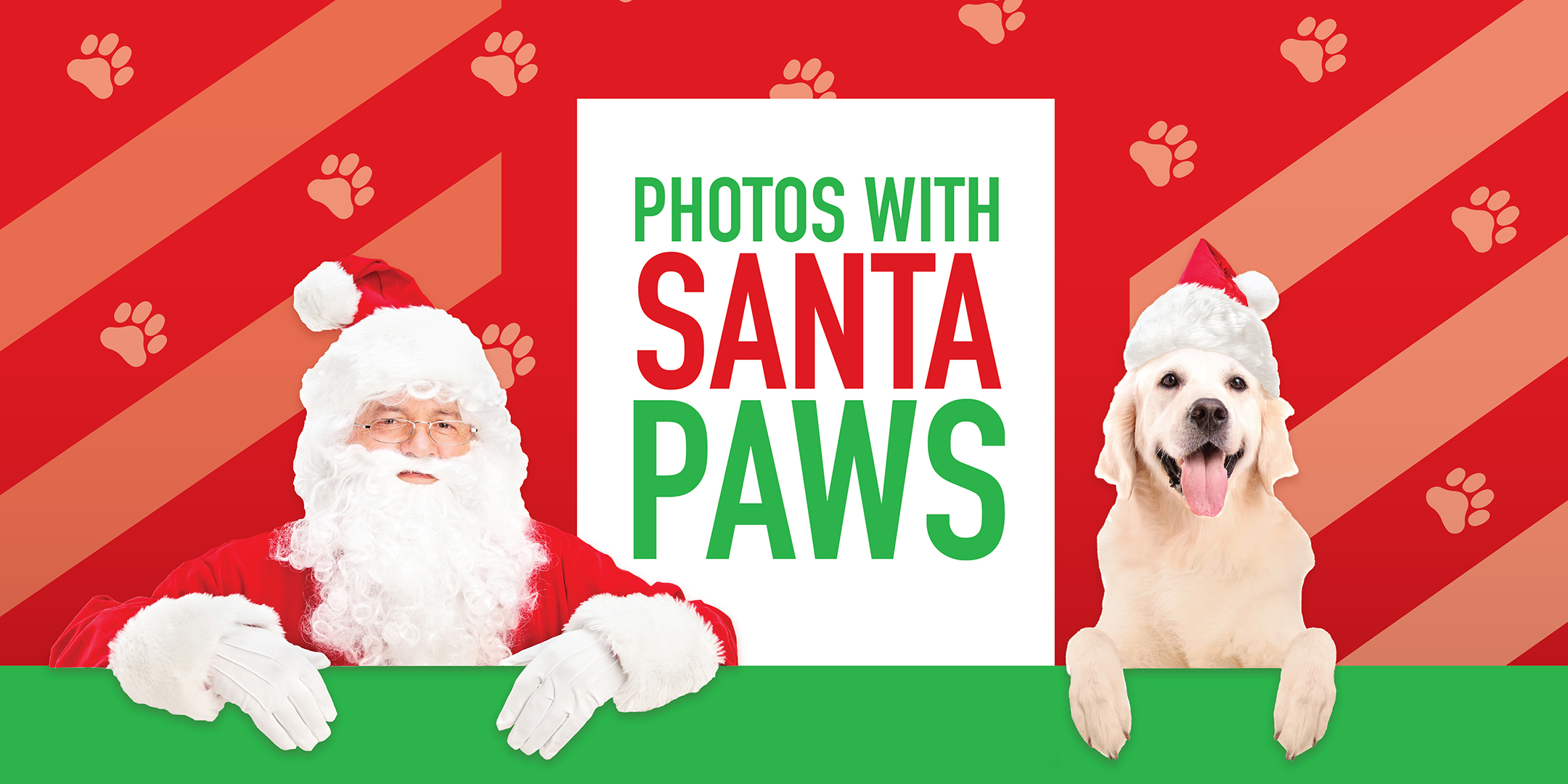 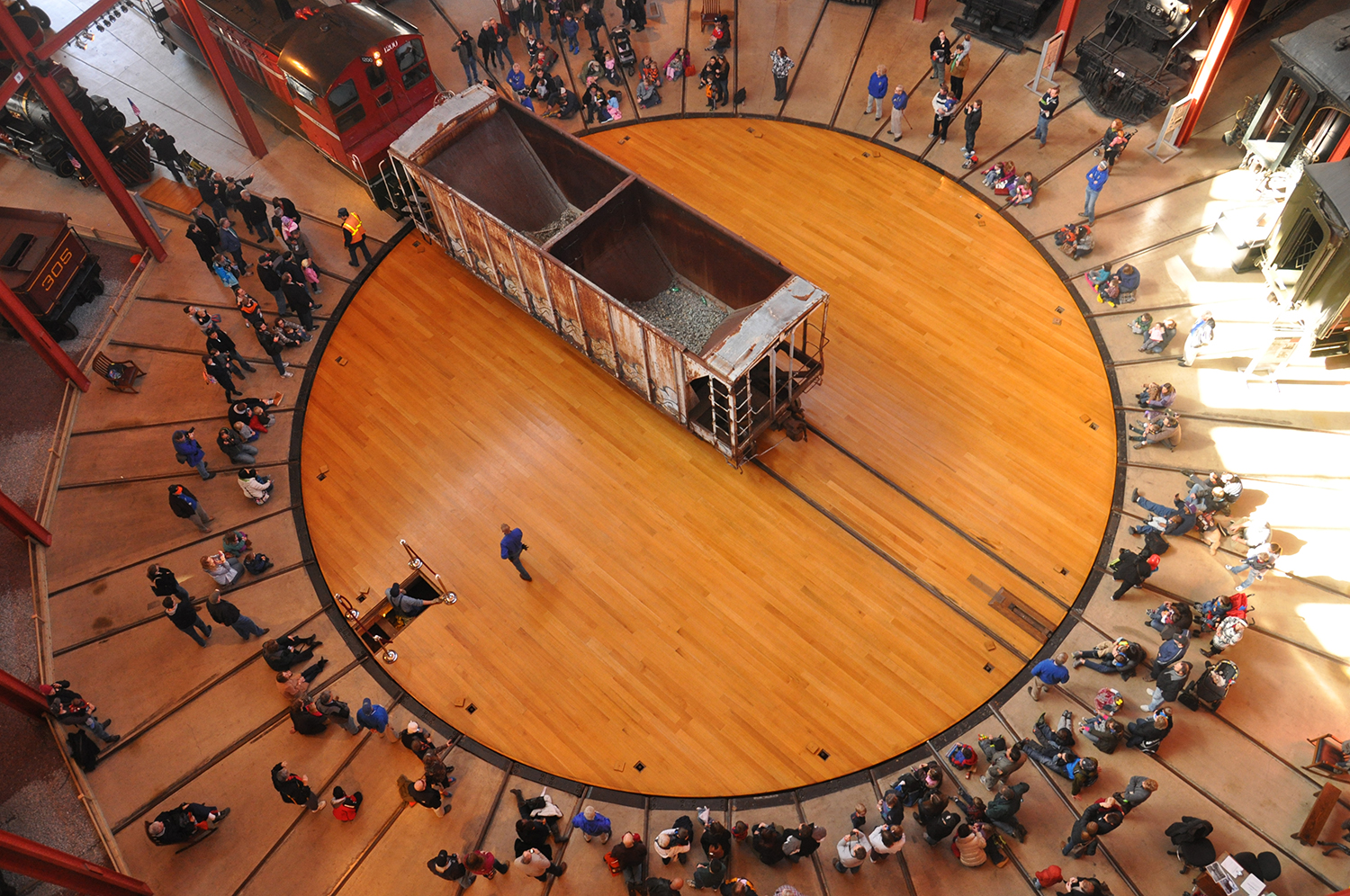 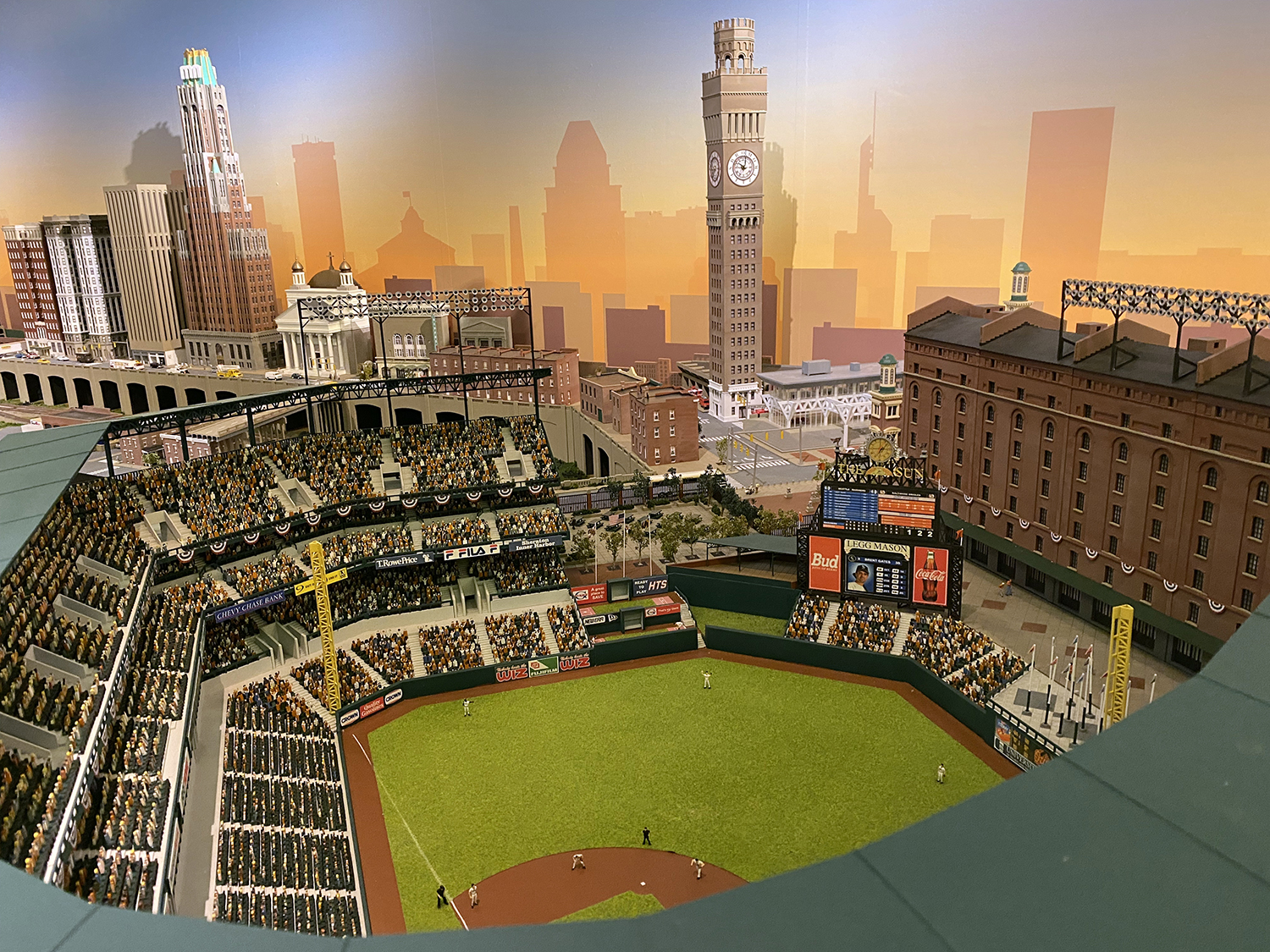 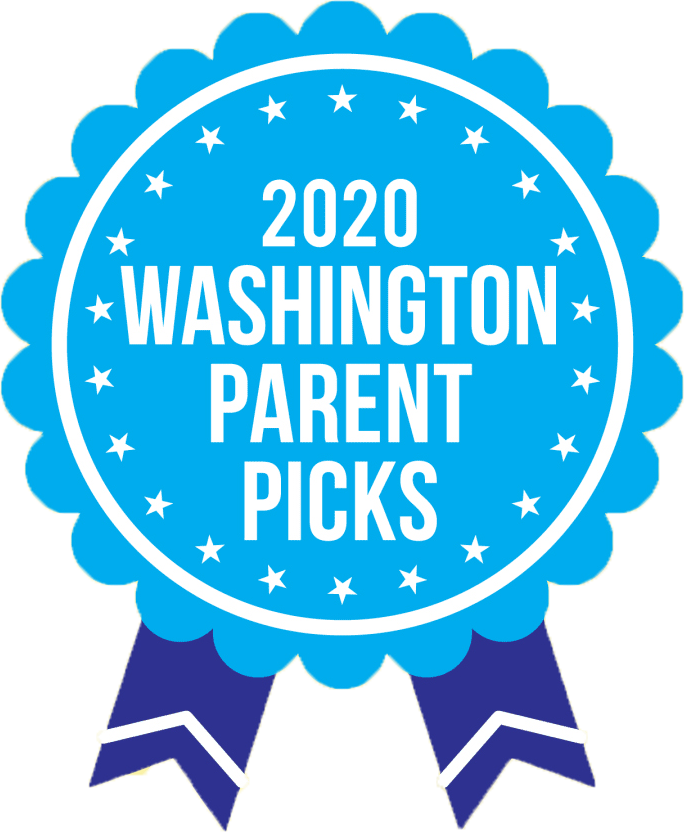